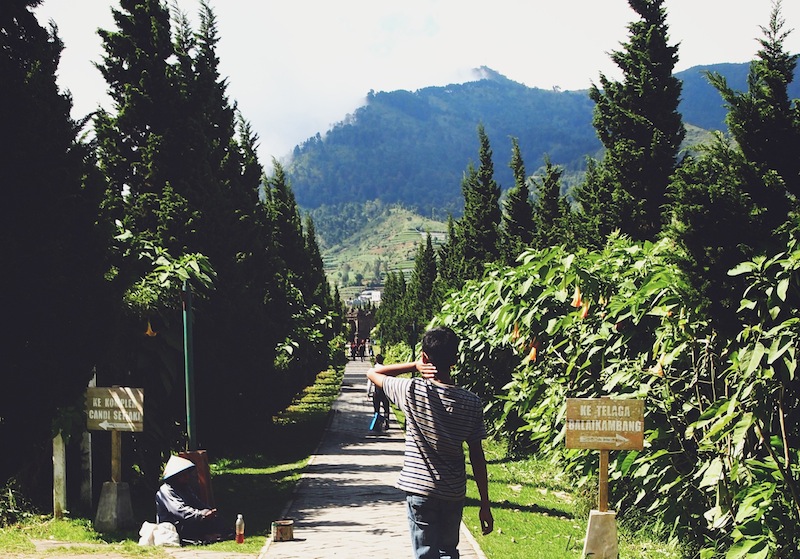 One of our last stops was to visit Dieng’s Hindu temples. I always thought that Indonesia was a Muslim country but until recently, my guide told me that I was mistaken. It was never officially a muslim country though a large part of the people are muslim, in Java islands they have a good mix of Hinduism, Buddhism and well as christianity apart from that, hundreds of different ethnic tribes and cultures make up most of Indonesia’s diverse culture.

A lot of the culture and language origins came from India, Javanese written language looks very similar to Sanskrit or indian text. Which explains why Balinese are mostly Hindu and Buddhist and here in Central Java, you see several Hindu and Buddist temples like Borobudur. 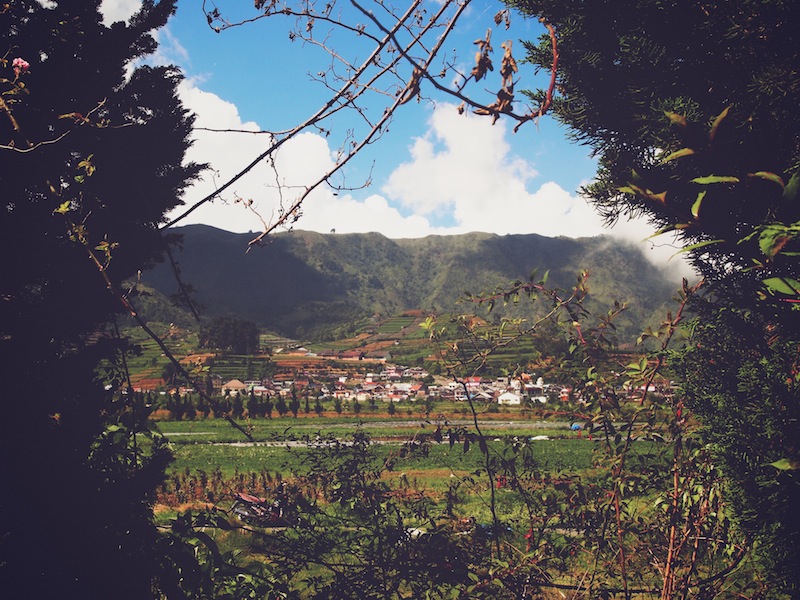 A peek between trees. 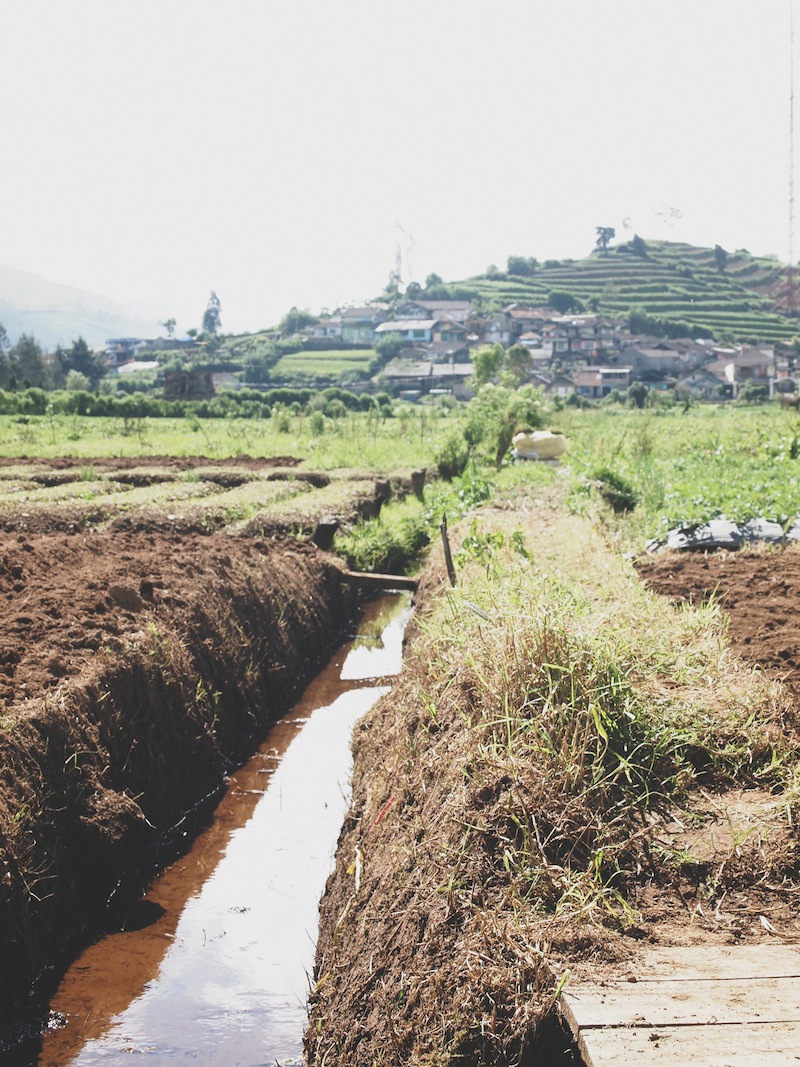 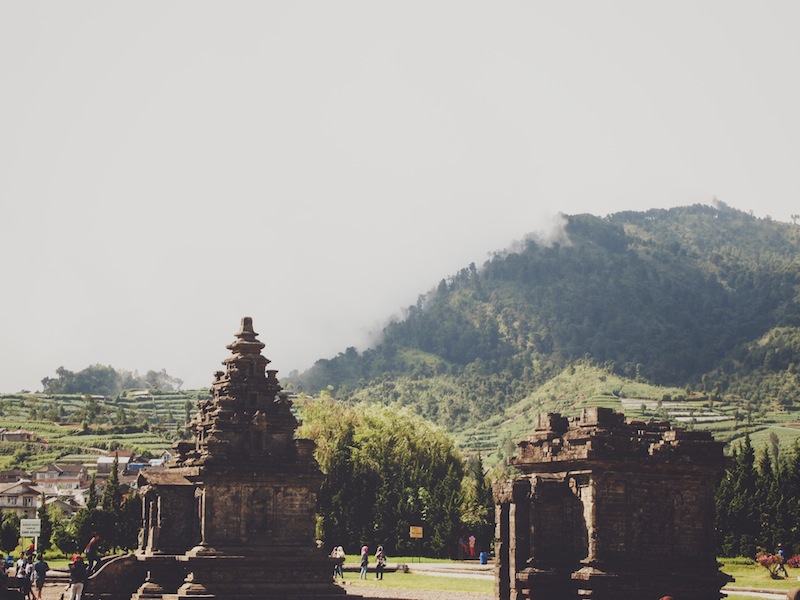 That day, I visited the Dieng Hindu Temples, one of the oldest stone temples in Central Java. The word “Dieng” comes from the term Di Hyang which means “Abode of the Gods” and indeed Dieng plateau is befitting of the name. The temple sat nicely on the great plains surrounded by the picturesque mountains scape. With the the clouds sometimes gliding down into the plateau during the early mornings, its easily mistaken to be a place for us to walk amongst Gods.

Here are 5 out of the 8 temples lying around the area, its amazing how they just let tourist walk amongst these ancient structures. Indonesian are pretty lax about such stuff I feel and while its a great prevail age to touch these hundreds year old stone structures, at the same time I wonder if all these tourist are slowly ruining the structures bit by bit and taking away the peace these temples once had. 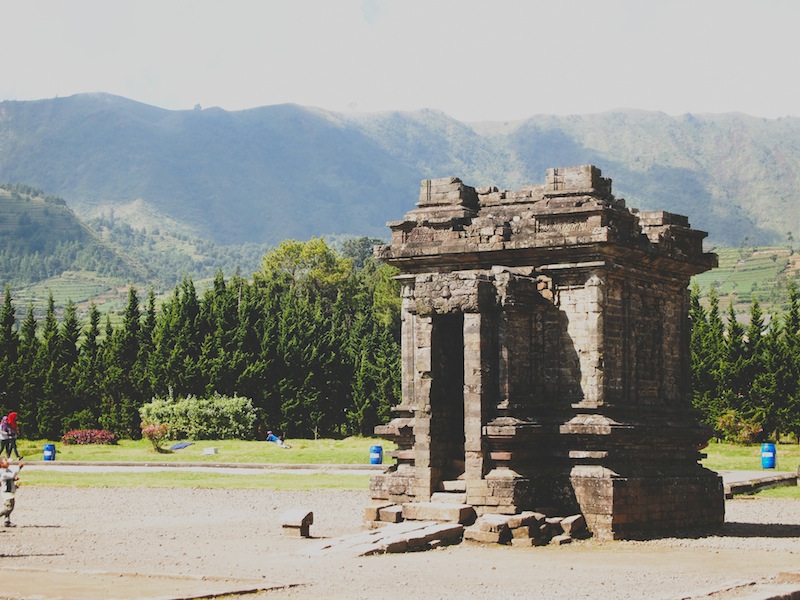 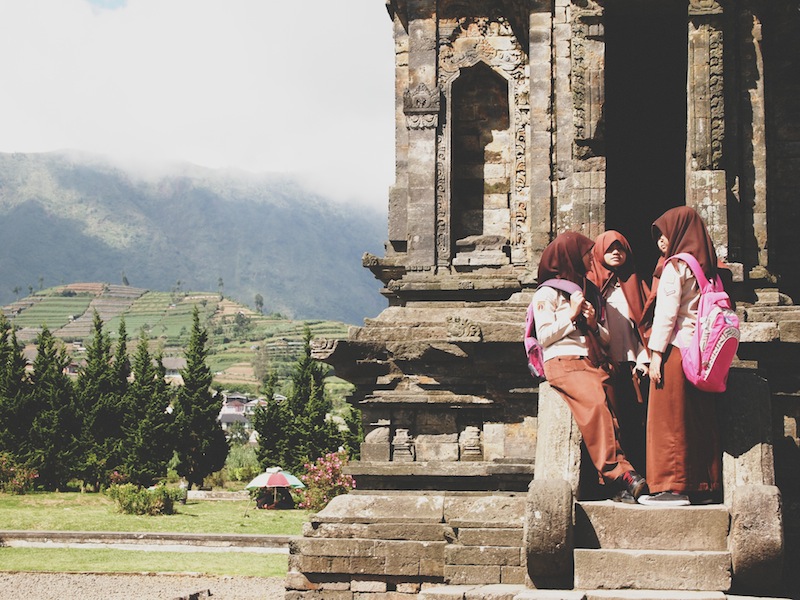 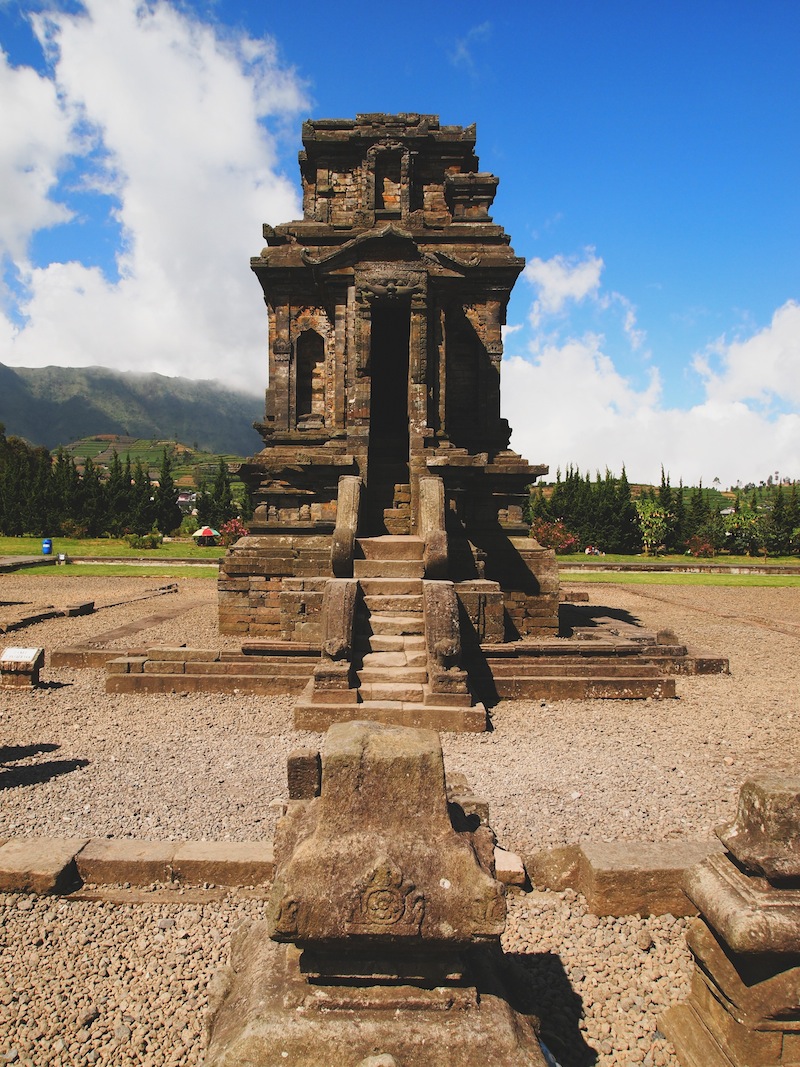 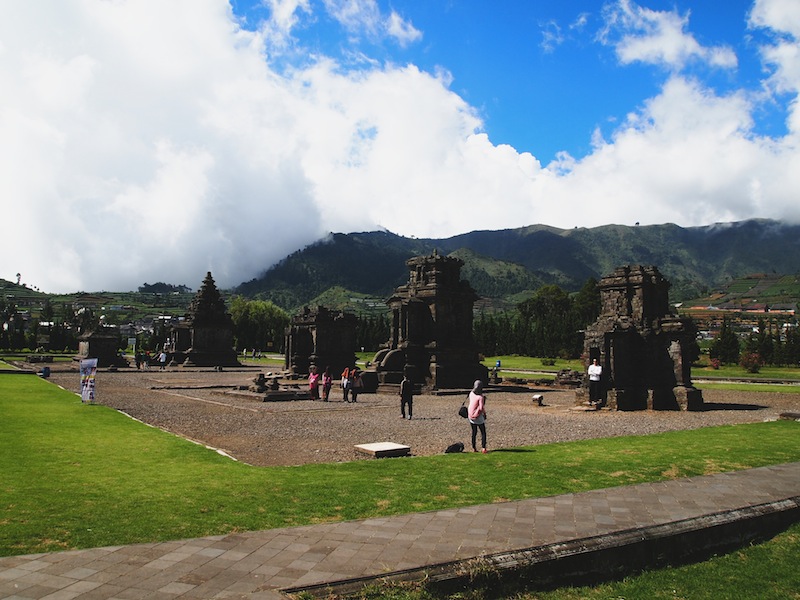 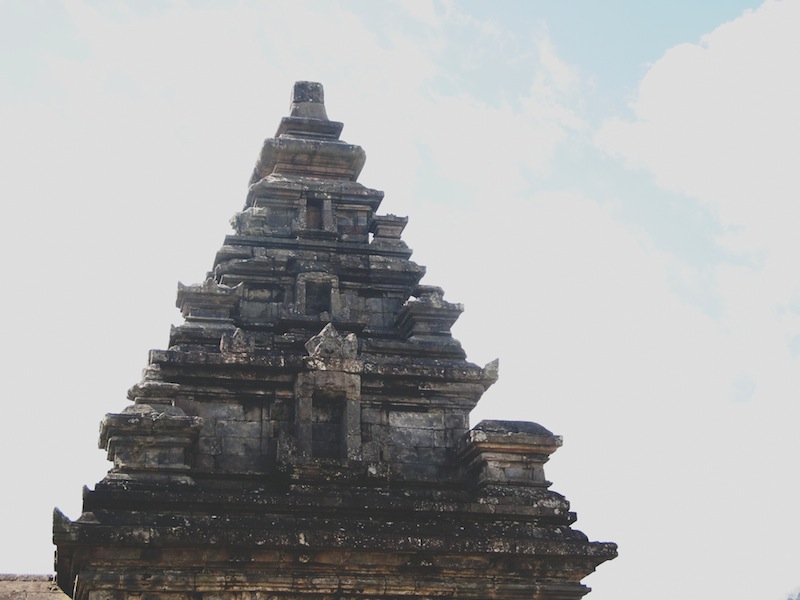 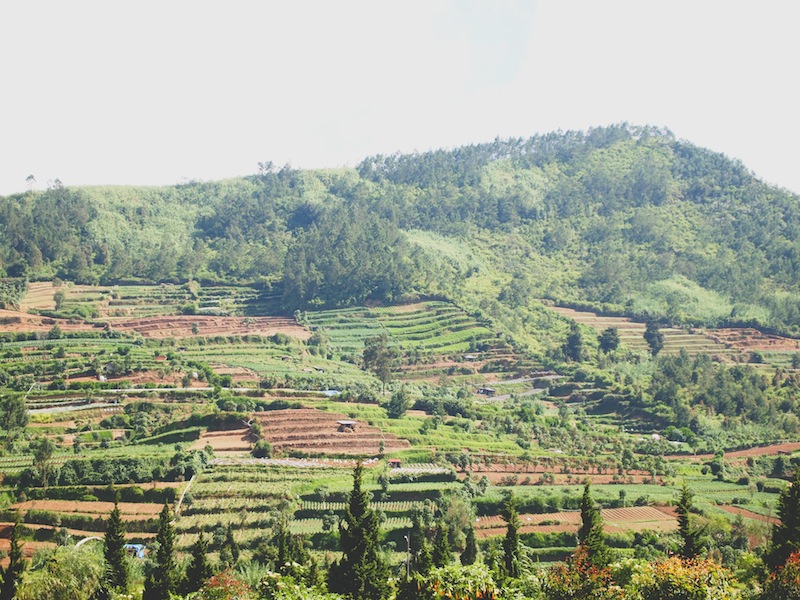 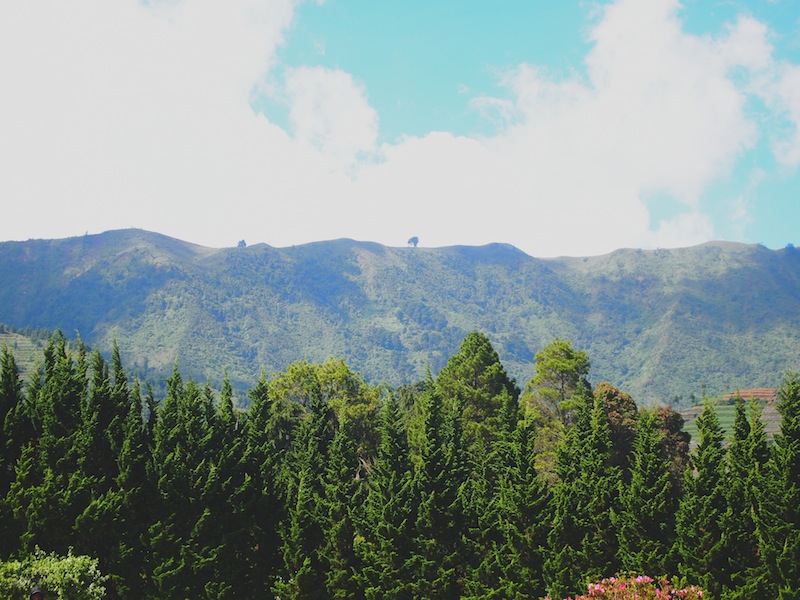 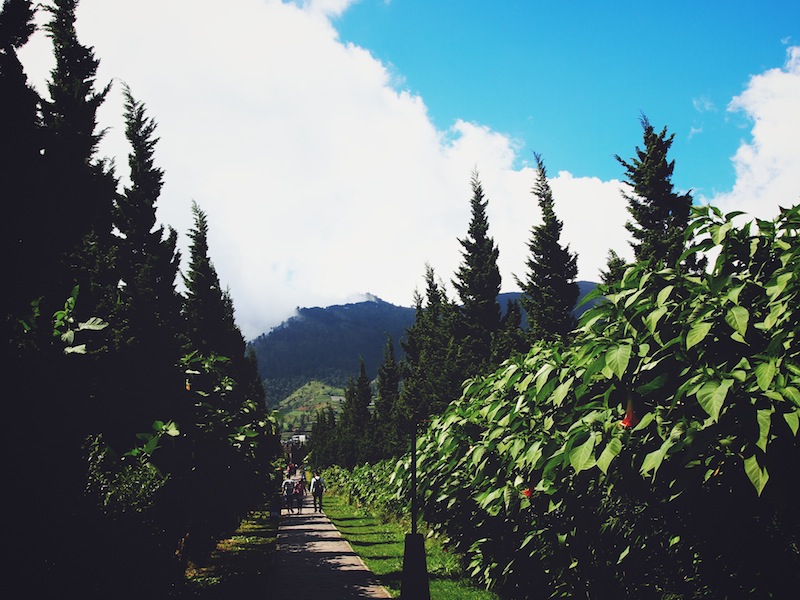